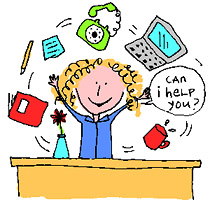 On October 12, 1492 Christopher Columbus landed in the New World. Since 1937 this day has been celebrated as a U.S. national holiday. 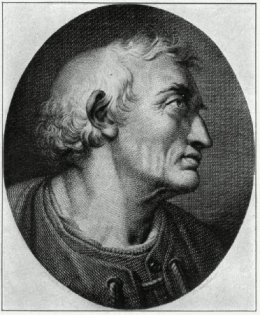