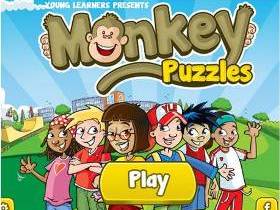 The Shoemaker and the Elves

Once there lived a poor shoemaker. He was old and couldn’t work well. One night he couldn’t finish his work - the boots for the King. But the next morning he saw nice boots on the table! The King gave him a lot of money and asked him to make shoes for his daughter. The shoemaker was very ill and couldn’t work. But the next morning he saw the most beautiful shoes on the table!
The old man thought: “Who helped me?” At night the shoemaker saw two elves. They were very little but looked like boys. They were very cold because they had little clothes. Their shoes were very old and dirty. “They haven’t got warm clothes! They help me and I must help them too. I’ll make new jackets and shoes!”
At night the two elves saw two red jackets and new shoes. They put them on. They were so happy that they didn’t want to work. They went away from the shoemaker’s house and were never back. What about the old man? He was very sad, but he was never poor.